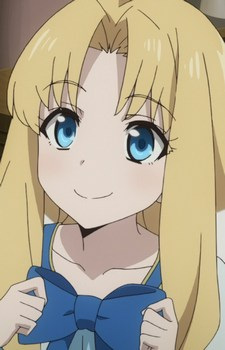 
Age: <1 Race: Filolial Filo was originally hatched from a monster egg which Naofumi purchased from the slave trader. Filo grew at an abnormally fast rate and in just a few days grown into a fully grown Filolial later developing into a rare species of Filolial Queen where she was later given the ability to transform into a humanoid form strongly resembling a Angel and the ability to talk due to her association with the Shield Hero and the effects of the Legendary Shield. (Source: Shield-Hero Wiki)